The Far West of Nepal is the largest of the five regions of Nepal. It has the same three eco-zones as the other regions: Tarai, hills and mountains. And has some of the most remote areas of the country. It is also home to two major ethnic and religious minorities, Tharu and Muslim, as well as some endangered groups. Bardia National Park is part of Far West Nepal. It is the largest and most undisturbed national park Nepal's Terai. 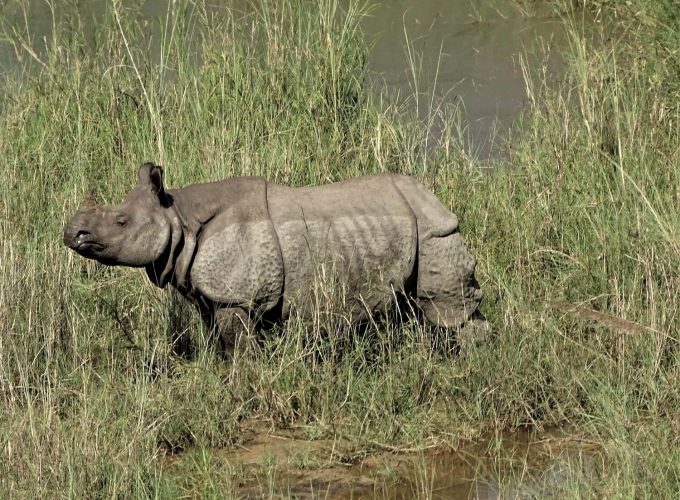 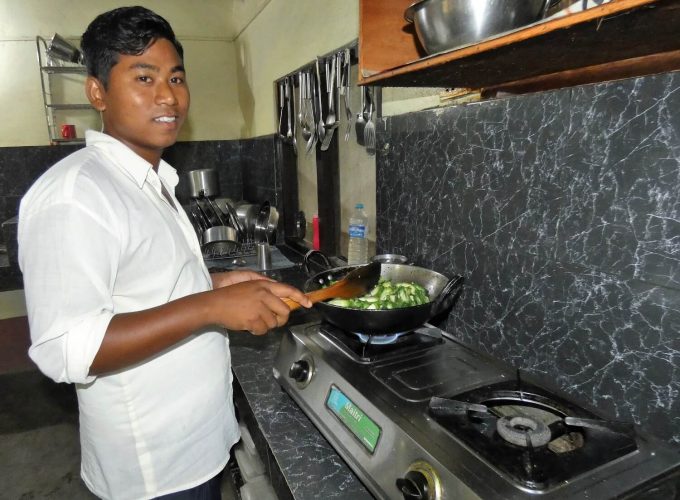 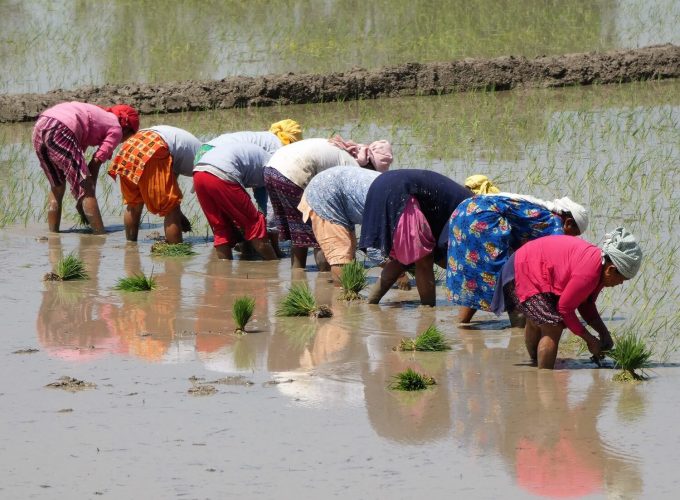 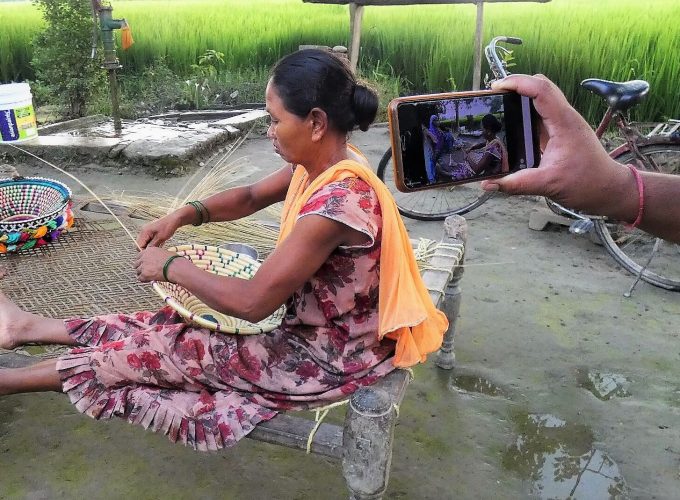 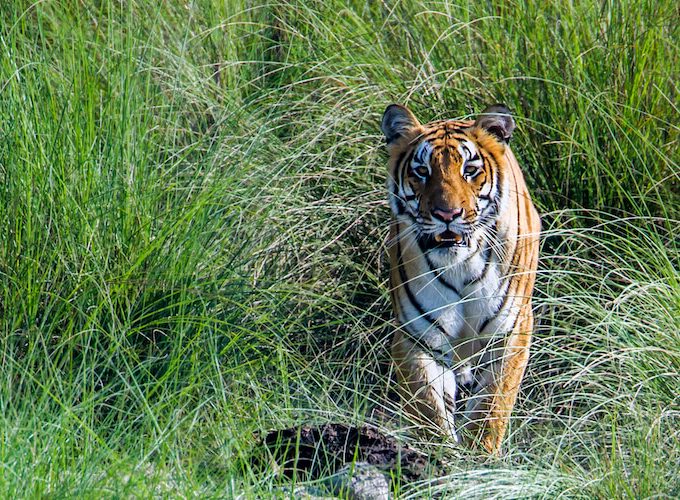